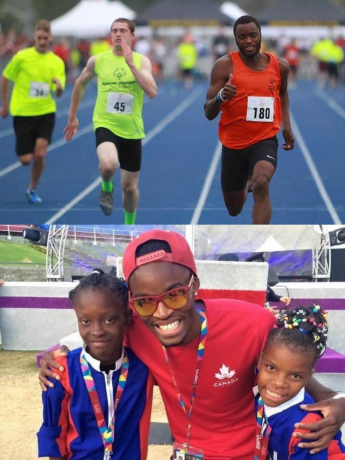 For Black History Month, we are celebrating Special Olympics’ Black athletes, volunteers and supporters who fight for inclusion every day on and off the field.

For #BlackHistoryMonth, Special Olympics Ontario’s Peter Snider reflects on the athletes before him who lead the way.

“Jackie Robinson was one of my favourite sport stories – and the movie about him, 42. He was the first Man of Colour to play baseball. It’s inspiring. Back in those days, it’s like they were scared of People of Colour. But over the years, Black people and People of Colour started to dominate in all sports: baseball, basketball, soccer, track and field… just look at the Olympics finals in the men’s and women’s 100-metre and 200-metre!” 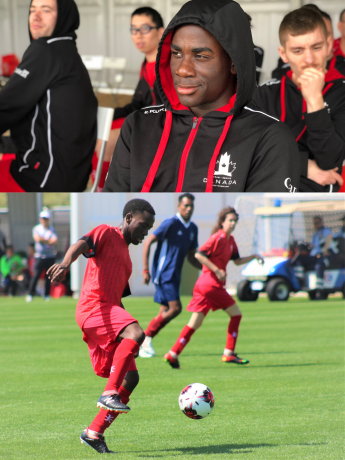 We asked Eddie Nicks, Special Olympics Team Canada 2019 soccer player – and bronze medalist – to reflect on #BlackHistoryMonth and the importance of diversity.

Q. Is there a Black athlete who inspires you?

A. The person that inspired me growing up is Michael Jordan, because of his leadership with his team the Chicago Bulls – his amazing work ethic in practice, his game performance, and his team player skills. He has incredible determination, a passion for the game, he motivates and pushes his team to be successful. He’s an incredible role model.

Q. Why is diversity and inclusion important in sport – and in life? 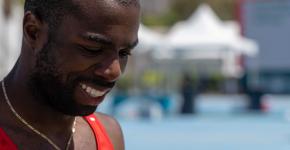 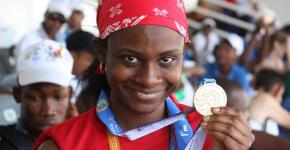 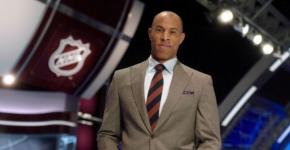 Hockey Night in Canada’s David Amber on the importance of Black History Month
For Black History Month, we are celebrating Special Olympics’ Black athletes, volunteers and supporters who fight for inclusion every day on and off the field. Meet David Amber, Hockey Night in Canada and NHL host on Sportsnet, as well as a member of Special Olympics Canada’s Champions Network – a group of Olympians, professional athletes, celebrities and sports personalities who support the movement. Read below for a Q&A as he reflects on Black History Month and the importance of diversity.
View More 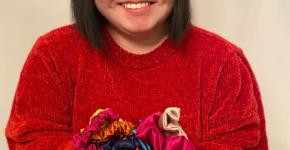 Ontario athlete with Down syndrome launches scrunchie business amid pandemic, with proceeds going to Special Olympics across Canada
Like many Canadians with an intellectual disability, the COVID-19 pandemic brought Special Olympics Ontario athlete Spring Ding’s busy schedule to a halt. The 17-year-old with Down syndrome is used to an agenda packed with Special Olympics programs like athletics, bocce and basketball as well as dance classes and swimming lessons. When programs were suspended in March 2020, Spring was at a loss without her regular activities and social network.
View More 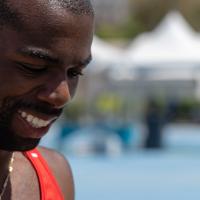 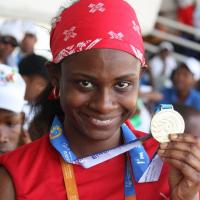