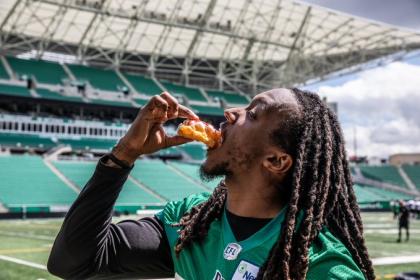 Canadians from coast-to-coast-to-coast rallied together for inclusion last month and raised $150,000 for Special Olympics athletes across the country in a single day.

Tori’s donut – chosen out of more than 400 recipe submissions from athletes across Canada – was a cruller sliced in half, filled with whipped topping and decorated with vanilla fondant and red sprinkles.

“I was excited to see people eating my donut – I'm glad they liked it and that we raised lots of money for Special Olympics Canada," said Tori, who participates in Special Olympics Milton and Georgetown soccer, basketball, rhythmic gymnastics, athletics and swimming.

“I was excited to see people eating my donut – I'm glad they liked it and that we raised lots of money for Special Olympics Canada." -- Tori ranson

“We were able to raise a record amount for Special Olympics across Canada, so they can continue their mission to empower children, youth and adults through the power of sport," said Tim Hortons President Alex Macedo. "We want to thank our guests and restaurant owners who came out in record numbers to support Global Day of Inclusion this year.” 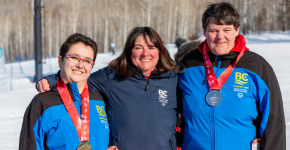 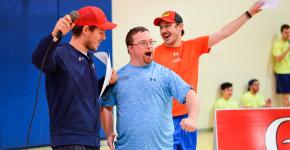 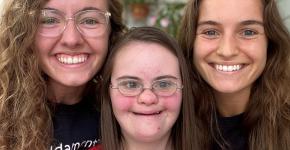 These Nova Scotia sisters volunteer their Friday nights for young Special Olympics athletes – and wouldn’t have it any other way
Nova Scotia’s MacNeil sisters have had the ideal Friday night since they were teenagers: coaching Special Olympics FUNdamentals. Morgan, 23 and Abbie, 25, have volunteered with the Enfield program for children and youth with an intellectual disability for the past seven years. In 2018, they officially took over as Program Leaders.
View More 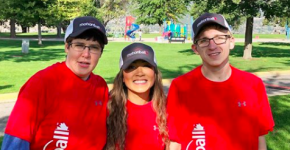 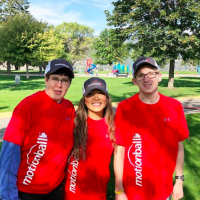 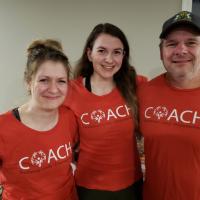